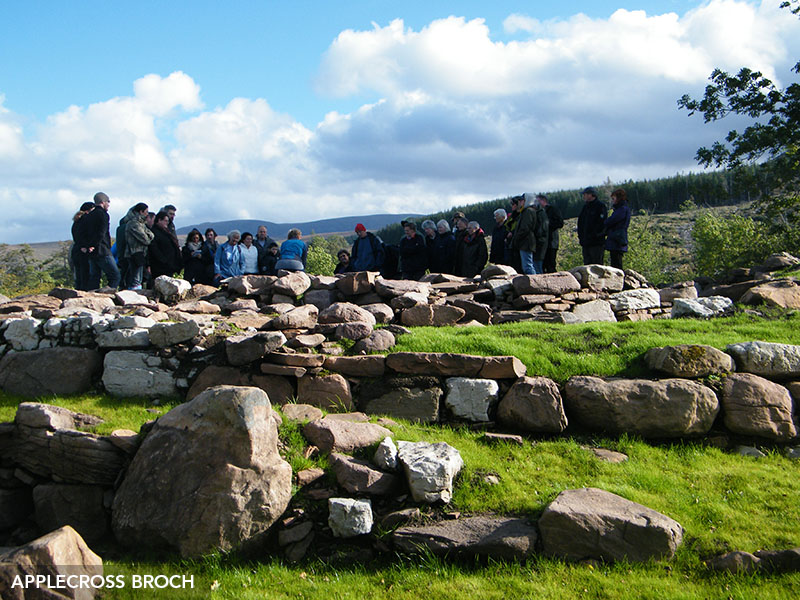 During Brigitte’s heritage studies in the early 2000s, she helped to look after the newly discovered base of the skilfully carved Hilton of Cadboll Stone (see photographs below). 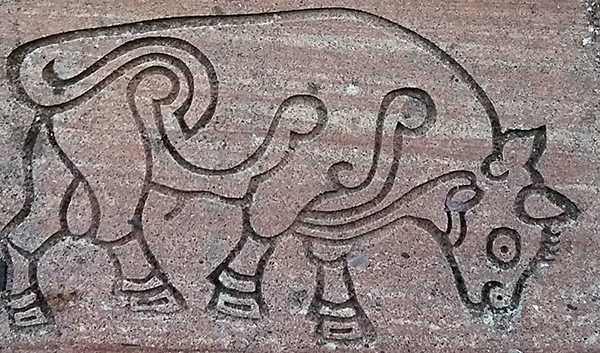 Burghead, 8 miles NW of Elgin, Morayshire. Info here. On the Morayshire coast, with its ancient Roman, later Pictish Fort. Don’t forget to visit the Burghead Visitor Centre to learn about the Burghead Bull, the Burning of the Clavie and many Pictish sites in Morayshire. The sea views are breathtaking. 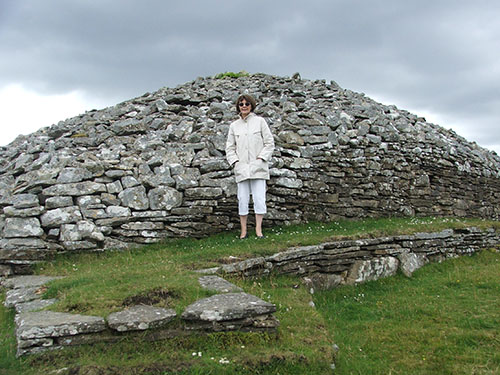 Camster Cairns, near Lybster, Caithness: a pair of Neolithic chambered cairns (long horned cairn and round cairn); among the oldest in Scotland; easily accessible via duckboard walk from roadside. More info 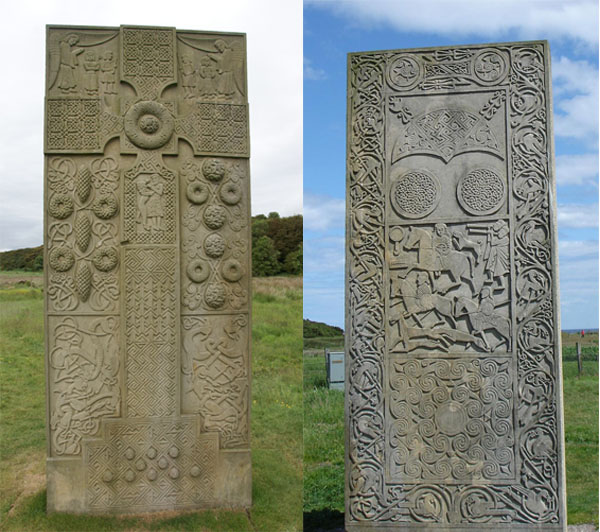 Hilton of Cadboll Stone, Seaboard Villages, Easter Ross: reconstruction (rather than replica) by Barry Grove, freestanding in field near Hilton; original stone (one of three found in the Seaboard Villages/Nigg Peninsula) is part of the collection of prehistoric artefacts, National Museum of Scotland, Edinburgh. More info 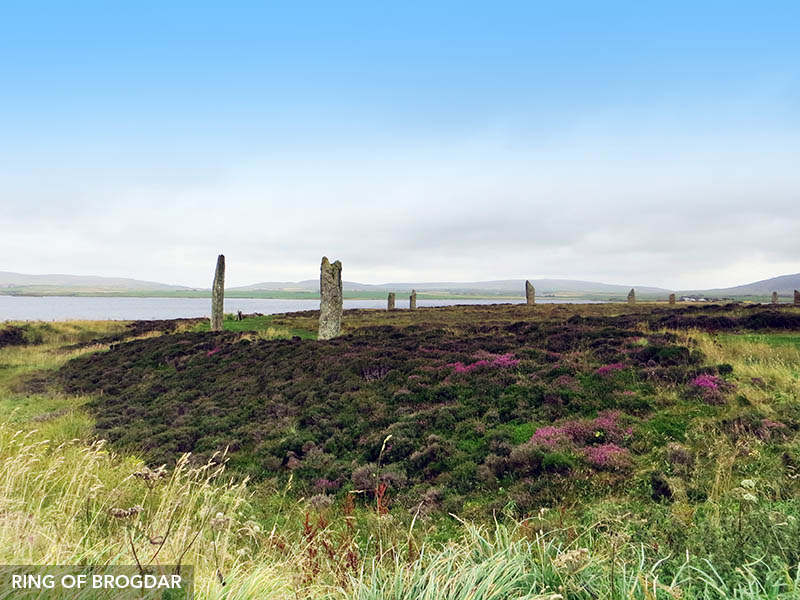 Ness of Brodgar, Stenness, Orkney. If Orkney is one of your destinations and you are interested in archaeology, please note that in summer there are usually free guided tours of this enigmatic dig site. The site predates Stonehenge. It was used over long periods from the Neolithic to the Iron Age and must have played a major role in fundamental shifts in Orkney society and belief systems as witnessed by the finds.

Sueno Stone, Forres, Morayshire, east of Inverness. The largest monument to the incomparable art of Pictish stone carving (6 m high). Thought to predate the 10th century. Erroneously attributed to a Viking conqueror but most likely to have been commissioned by the Scottish King Kenneth MacAlpin to celebrate his subjugation of the Picts by subterfuge and deceit. The intricate carving on the predominantly secular side is badly eroded but well-captured in a 20th drawing before the glass shelter was built. However, the carving on the side dominated by the Christian cross is quite well preserved as the stone may have been recumbent for hundreds of years before it was re-erected in the 18th century. Would combine with visit to Findhorn, Cawdor or Fort George (see Castles and Seascapes and Coastal Places). More info